Acupuncture is a scientifically validated, effective treatment for pain control. Acupuncture uses finely gauged and sterilized stainless-steel needles to improve blood circulation to allow oxygen, blood, and lymph to support the body’s healing process. It also helps to revive damaged nerves, muscles, and ligaments. At FIMO, we not only practice traditional acupuncture but also new types of acupuncture including Electric Acupuncture, Auricular Acupuncture and Laser Acupuncture.

Chronic illnesses may require treatment for several weeks or longer. Acute problems generally respond faster to treatment. As in any form of medical care, the patient’s lifestyle, diet, and attitude affects the outcome and course of treatment. For instance, acupuncture is based on the theory of Yin-Yang and the five elements. According to this theory, health is perceived as a balance between two opposing forces called yin and yang within the body. An imbalance of these two forces is considered the result of ill-health. This imbalance also disrupts Qi's flow or vital energy along pathways in the body known as meridians. Reversing the imbalance involves inserting needles into these points, which are then manipulated manually or by electrical stimulation. The points can also be stimulated by moxibustion, pressure, and heat. This restores the yin-yang balance, corrects Qi's flow along the meridians, and restores health to the body and mind.

Manipulation, or adjustment of the affected joints and tissues, restores mobility, alleviates pain and muscle tightness, and promotes healing. In the case that other medical conditions exist, chiropractic care may complement other medical treatments by relieving musculoskeletal conditions. Many patients visit chiropractors for relief from predominantly back pain. In fact, according to the American Chiropractic Association, more than 31 million Americans are experiencing lower back pain at any given time. 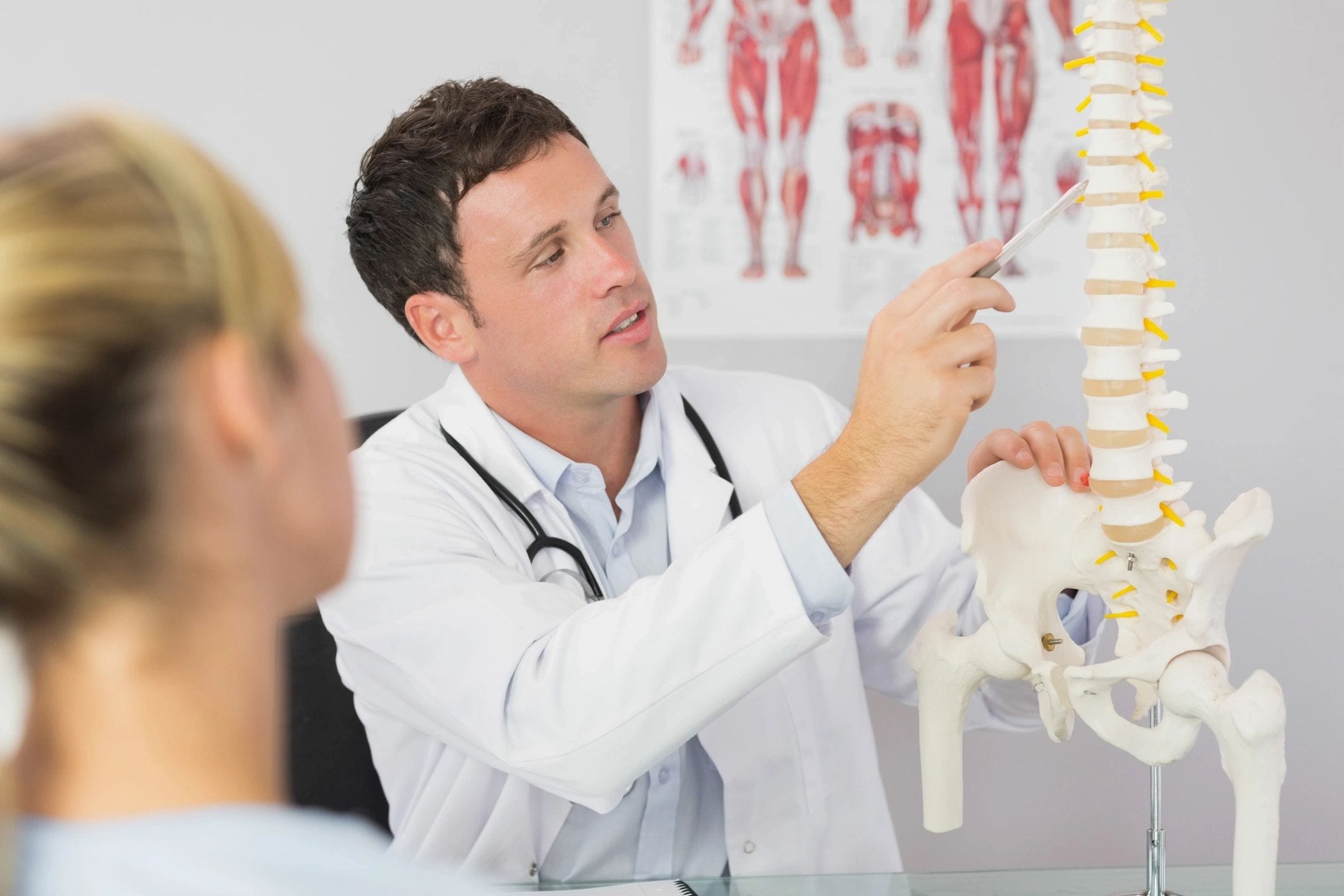 Gentle forces are applied manually to injured muscles, joints, and nerves to relieve any unnecessary tension and to restore balance to distorted structures.

Patients are tested with static and dynamic body balance tests, and other diagnostic tools first. Then a specialist analyzes the data to find the problem, then provides individual consultation including exercise and self-massage.

Laser therapy has been shown to bio-stimulate tissue repair and growth. In general, it decreases inflammation and pain. When it comes to pain management, laser treatment has no known side effects and may provide dramatic results. Benefits include the following: improves and promotes healing, reduces pain and spasms, increases joint flexibility, reduces symptoms of osteoarthritis, improves peripheral microcirculation, detoxifies, and eliminates trigger points.

Ultrasound therapy is a high-frequency sound wave treatment to reduce pain. It is used to treat musculoskeletal injuries, arthritis, fibromyalgia, and other conditions. Ultrasound waves stimulate the healing process without irritating and increased metabolism and blood circulation, which helps to control chronic inflammation and swelling for pain management.

When there is abnormal torsion in the joints, the soft tissue surrounding the joints are exposed to constant strain. This creates tension around the joint and hinders circulation to the area.

Decreased circulation then leads to pain. Applying Tui Na Manipulation to stiff, tender areas of the body restores balance by relieving tension in the tissues. Circulation to the relevant areas is restored, and an increase in the range of motion is observed.

The site of the pain is stimulated with low frequency electricity to alleviate any numbness and stiffness in the area. It helps blood circulation as well.

The heat stimulates blood circulation to the deep skins, furthermore muscles and joints. This means that more nutrients, leukocytes, and antibodies. Hot packs are known to boost treatment outcomes. 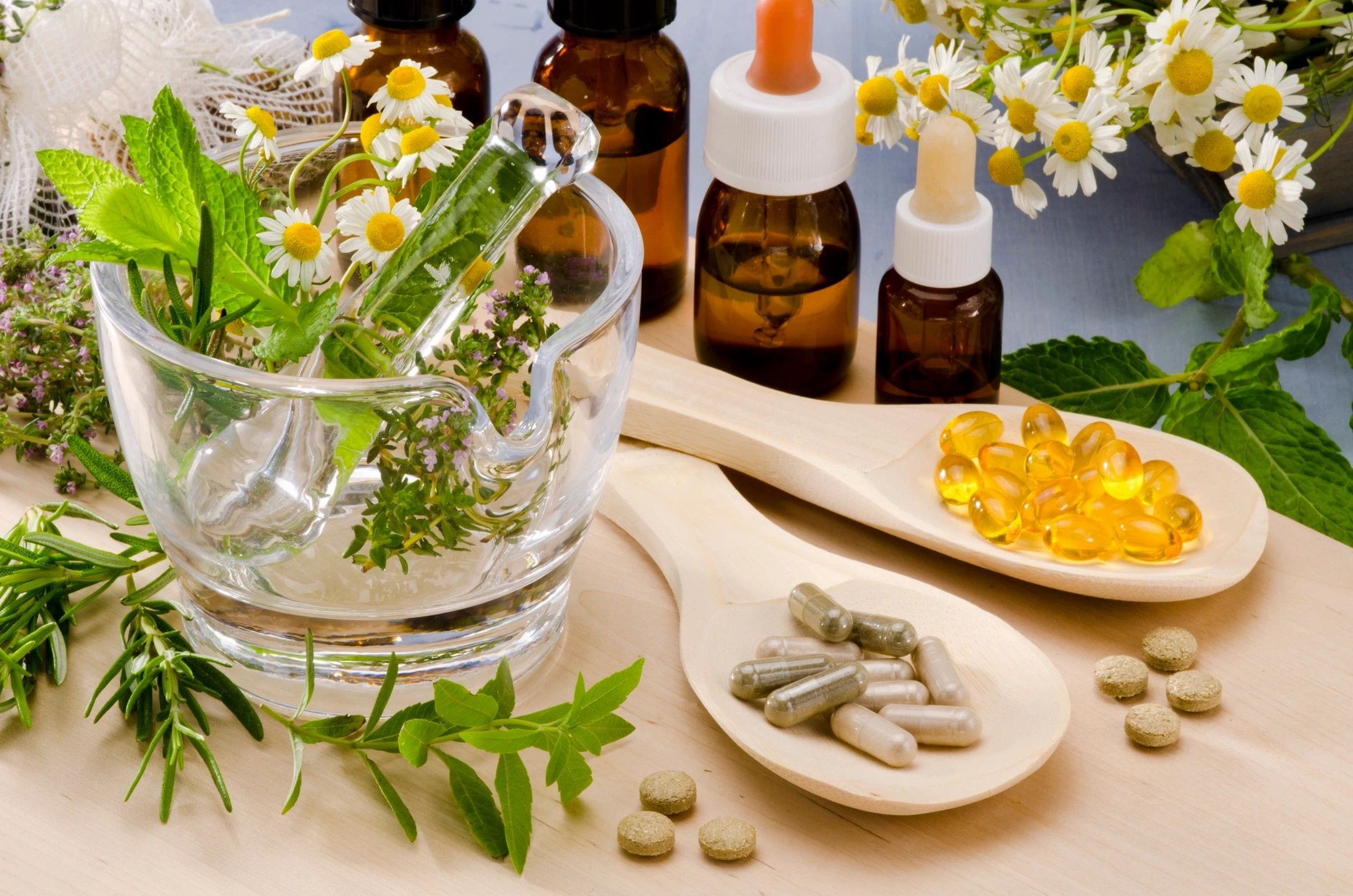